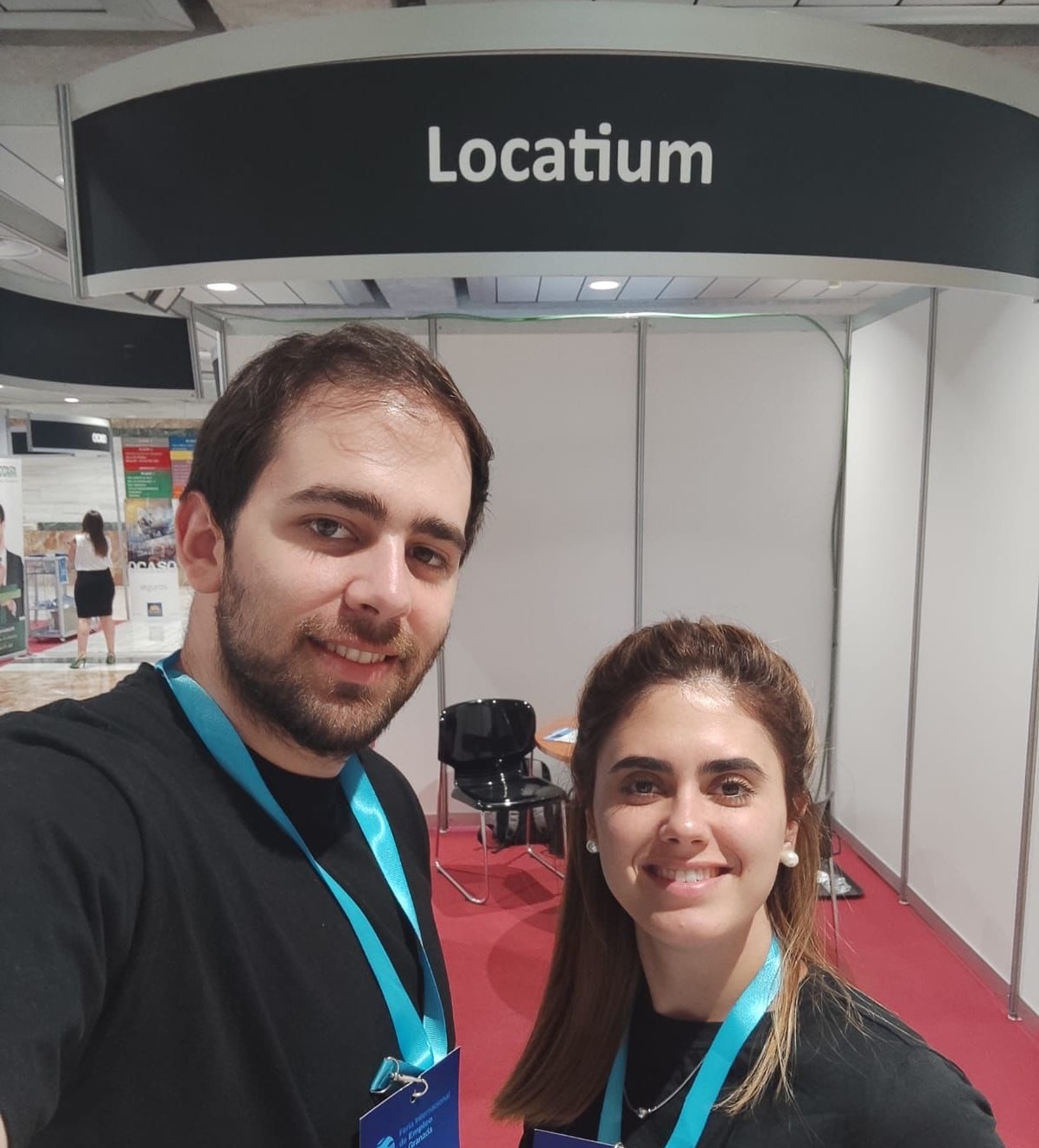 Locatium, welcoming the best professionals at the International Job Fair in Granada

At Locatium we always want the best people on our team. That’s why we are always on the lookout for talent and the desire to grow in every corner of the world. This time, we went to the International Job Fair in Granada, and the result could not have been more satisfactory. We tell you about it.

This 2022 edition, which marked the return to face-to-face attendance after the pandemic hiatus and an online edition in 2021, was attended by more than 70 companies looking to attract professionals that matched their growth needs. Among them, Locatium was present.

Although the participating companies belonged to a wide variety of sectors and environments, it is worth noting that there was a majority of companies from the technology sector. In total, more than 1,000 job offers could be counted throughout the fair for all types of profiles and qualifications, both university and non-university.

It should also be noted that at this year’s event, visitors were provided with new networking facilities, such as identification via a smart card to share their CVs at the stands themselves.

To reinforce this, a virtual platform was also available where you could find job offers, company information, send CVs, arrange appointments and interviews and many other options.

The fair was a great success, being very crowded from the early hours of the morning. There were many people who showed interest in Locatium and in everything we do, continuously attending our stand and chatting with our colleagues Amaris and Rafael.

It has been a very enriching experience to have met so many people with such promising careers and so much to offer. From here, I would like to thank you all for your interest and for dedicating part of your valuable time in wanting to know more about Locatium.

Of course, that’s not all. At Locatium, we’re always on the lookout for professionals who are truly motivated to make a difference with us. If you want to be one of them, we invite you to visit our Careers page – we want to meet you!

Locatium goes to Amsterdam, the world capital of telecommunications during Network X 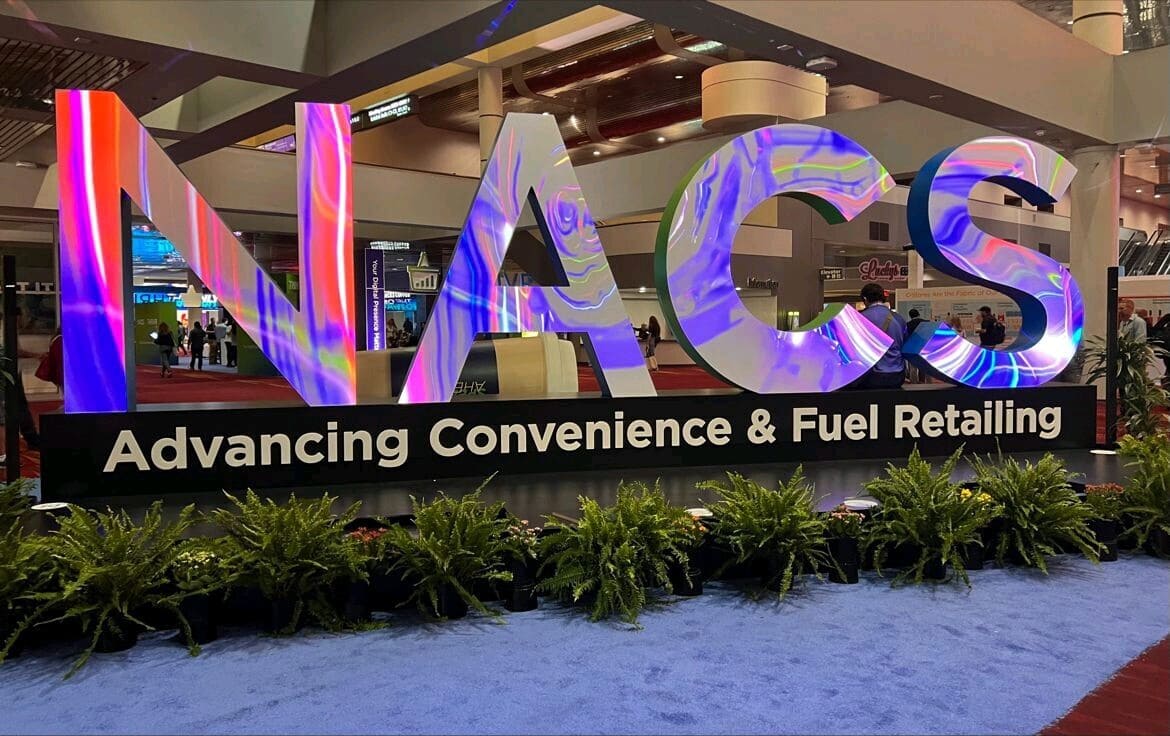 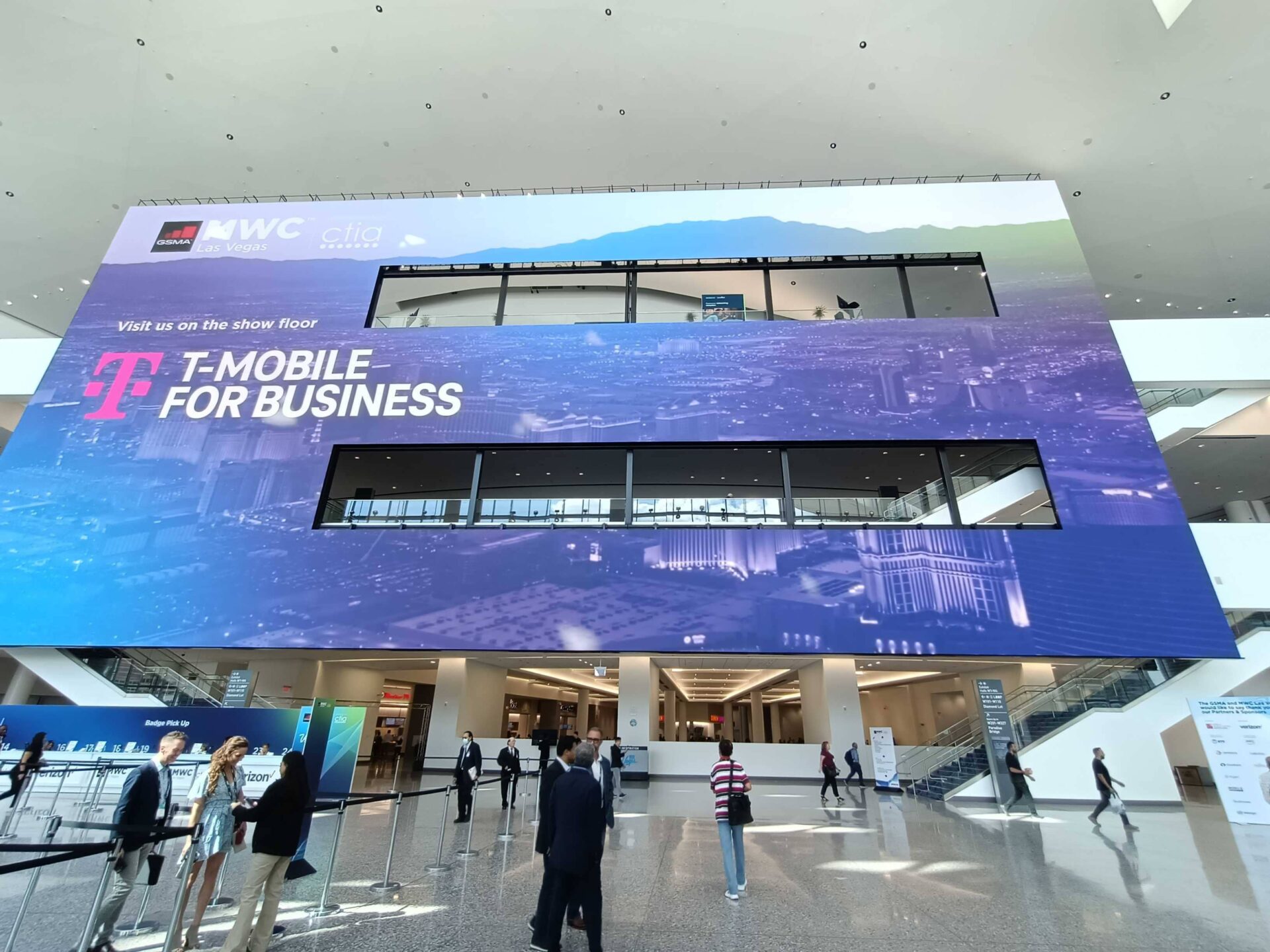 Locatium in Las Vegas, at the epicenter of the telco universe at MWC

WOULD YOU LIKE TO SEE THE WORKING OF THE LOCATIUM PLATFORM FIRST HAND?

Contact us for a practical demonstration of its functionalities.

i want a demo

With our solutions, we detect the trends and opportunities that are hidden behind geolocated information, thus providing tangible value to the management of projects of various kinds.

Where you can find us

Manage cookie consent
To offer the best experiences, we use technologies such as cookies to store and/or access device information. Consent to these technologies will allow us to process data such as browsing behavior or unique identifications on this site. Not consenting or withdrawing consent may negatively affect certain features and functions.
Manage options Manage services Manage vendors Read more about these purposes
See preferences
{title} {title} {title}